MM or multiple myeloma is actually a cancer of plasma cells which is present in the bone marrow. There is a type of white blood cells that make antibodies to help and fight infections. In case of this disease, the plasma cells are abnormal and they start growing out of control. This uncontrolled growth of cells can also lead to bone fractures and pains. They also produce a large number of abnormal proteins which can cause some major kidney damage.

The treatment of this disease is actually very complex because of the rapid advances in the stem cells. One can go for cell transplantations, medications and some major supportive care to have an improved rate of survival. The major options for the treatment of this disease include non-chemotherapy drugs that can target the cancer cells. Other options include standard chemotherapy drugs, stem cell transplantations and corticosteroids. 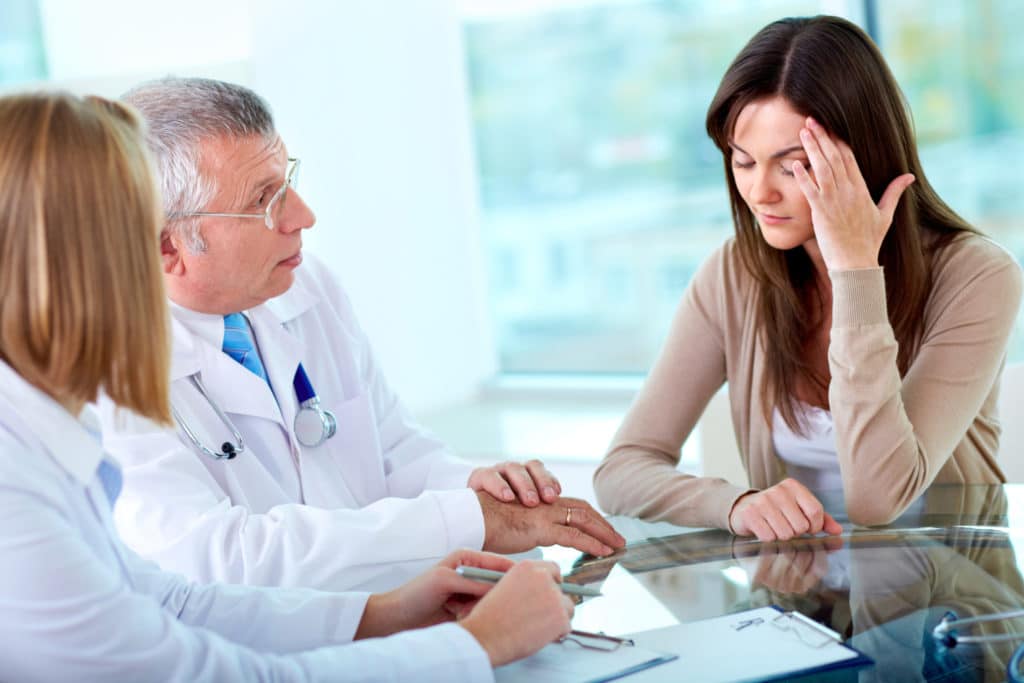 Each and every option is weighed carefully because the present therapy that is used can rarely cure the disease completely. Most people thus go through many treatment regimes during the course of their illness.  The cost of multiple myeloma treatment depends on at what stage the treatment is beginning. Stem cell transplantation is also not a frequent option because the patients suffering from old age or from the presence of other serious illness.

Multiple myelomas can remain stable for prolonged periods of time. People with early myeloma who have no symptoms are often called smouldering myeloma and they may be advised to wait months to years before considering any serious treatment. People with a related condition, called monoclonal gammopathy of undetermined significance also do not require treatment. Although long-term follow up is needed; a small percentage of patients with MGUS will eventually be developed into a full-blown multiple myeloma.

Once symptoms of multiple myeloma develop the treatment with one or more of the options are recommended for almost all patients.

There are too many non-chemotherapy drugs that have emerged as considered to be the treatment of this disease. These drugs may be options both for newly diagnosed patients and at the time of relapse. In most cases, these drugs are used in combination with dexamethasone (a steroid medication), with each other, or with standard chemotherapy agents. Immune modulator drugs are the ones which are given to strengthen the immune system of the body so that they can fight myeloma cells. They all have the potential to cause severe birth defects and are absolutely unsafe (contraindicated) for pregnant women. When given with steroids they also increase the chance of developing blood clots; aspirin or another blood thinner is usually recommended to reduce this risk.

Chemotherapy refers to the use of medicines to stop or slow the growth and longevity of cancer cells. In most people, chemotherapy partially controls multiple myeloma. In some cases, chemotherapy may lead to complete remission.

Or else, one can go for stem cell transplantations which can be a bit complicated process but can be done according to the patient’s health.